Hello, my fellow developers, This article will be a little different because in this article I will share 10 swags that you can buy for 2023. As we already know people like developer swag (I'm one of them). 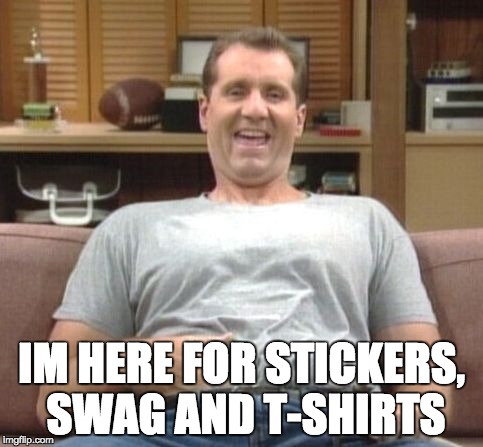 I create this list for myself then I thought why don't I share it with you? Let's look at what swags I am talking about.

"There is no place like 127.0.0.1" means "There is no place like home". As most of you already know that 127.0.0.1 is the loopback address, popularly termed localhost. Most of us use it daily for local development. Whether we're developing some front-end or some back-end web application, we'll visit it multiple times during the day. It will be released on February 1, 2023 (Limited Edition). 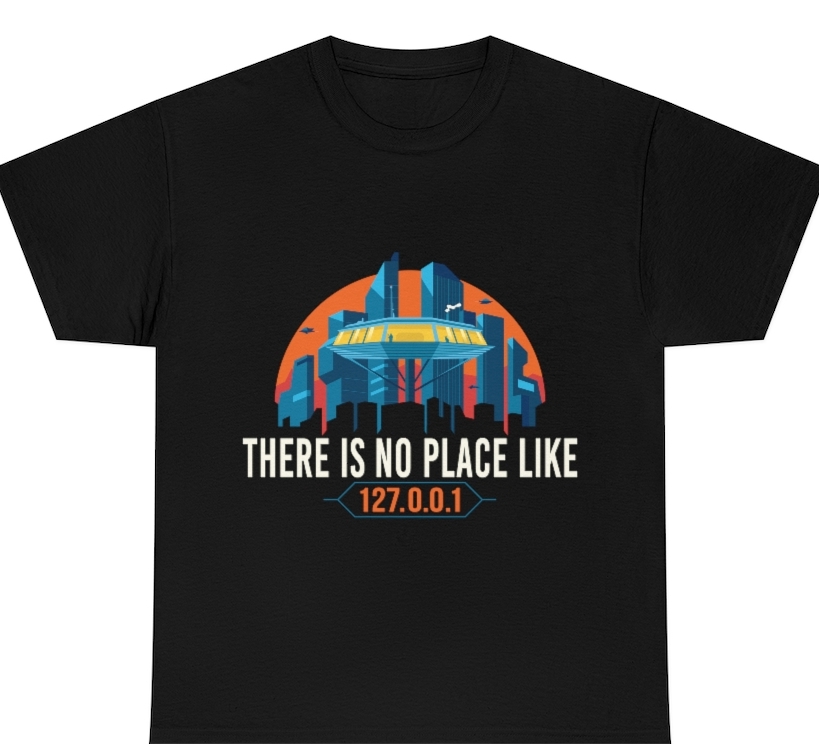 2. I are programmer I make computer beep boop

"Beep Boop" is a common catchphrase describing mechanical beings, often robots and droids. It was first widely used in the first Start wars movie (New Hope, 1977) by a robot r2-d2. Even though he was extremely skilled and intelligent, he wasn't able to talk, but only produce beep-boop sounds instead. Those sounds were understood by other robots like c3po. It will be released on February 1, 2023 (Limited Edition). 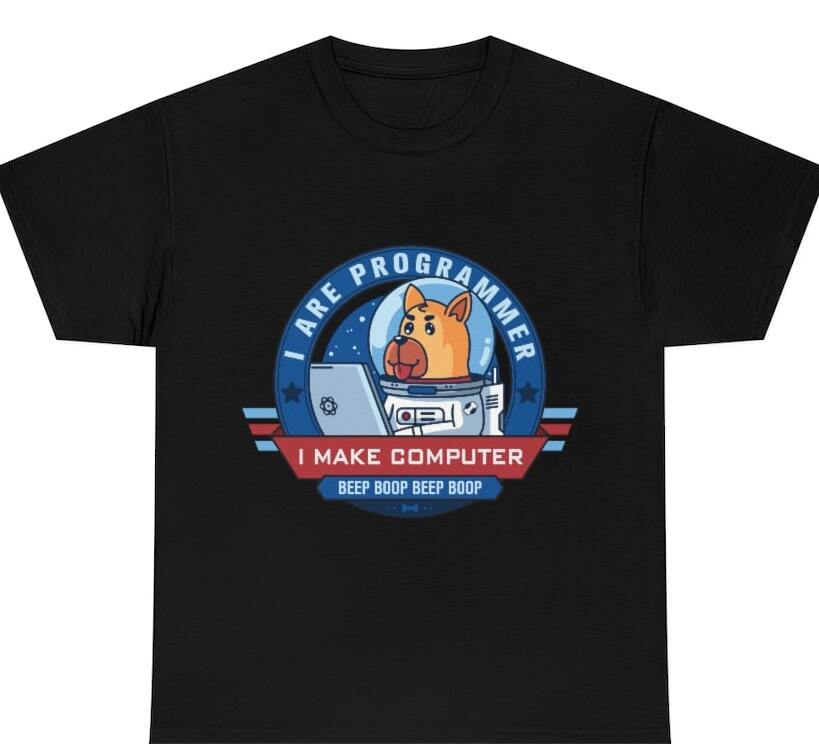 Before there was docker we used to run various shell scripts to install the needed dependencies for our app. Docker's first open-source version was published in 2013, but to be fair, it didn't gain widespread adoption till around 2016. Docker was truly revolutionary for its time. Due to its virtualization layers, it was able to spin up containers in just a couple of seconds. If you have already used docker then go for this. It will be released on April 1, 2023 (Limited Edition). 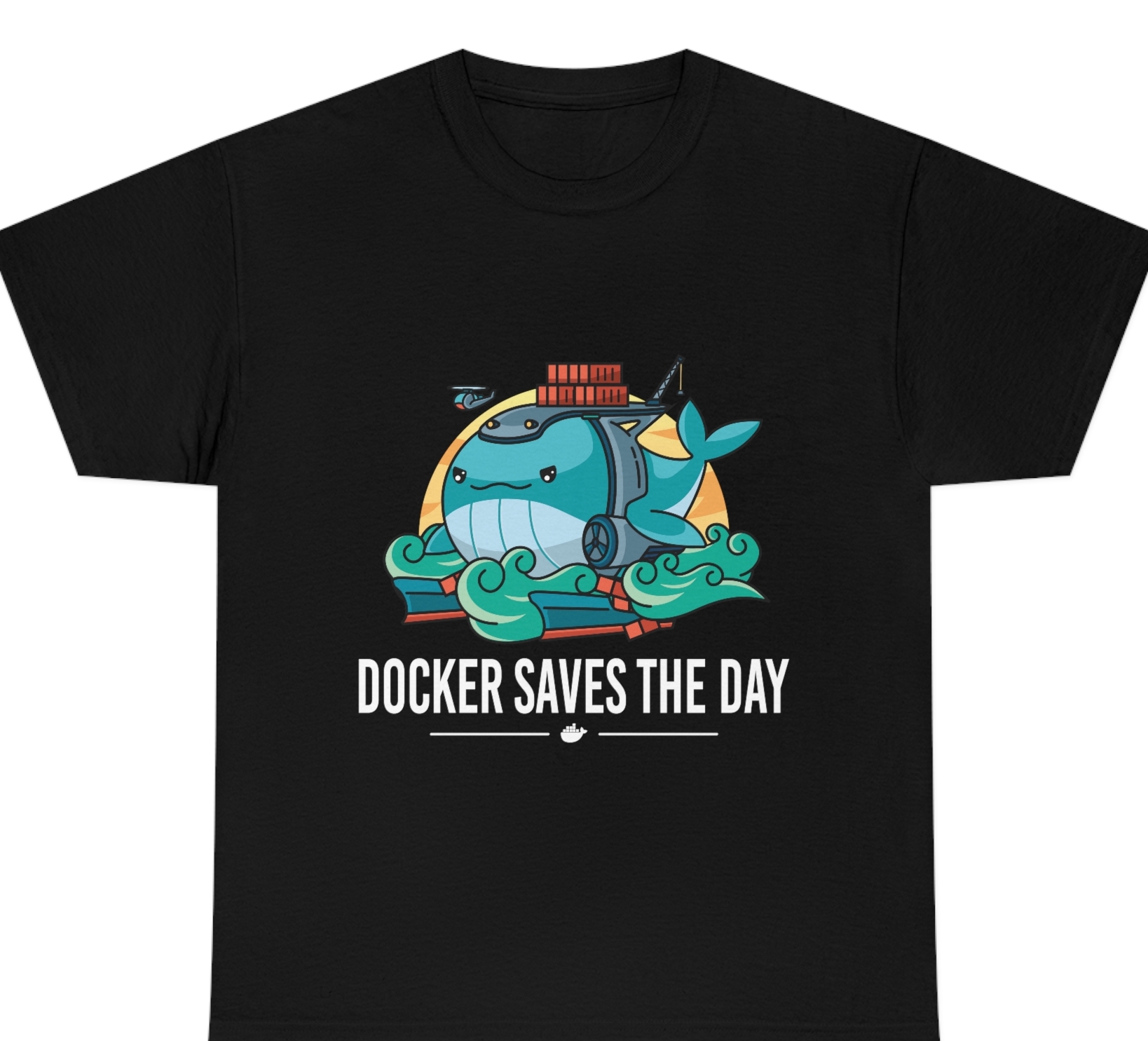 4. It's harder to read code than to write it

We’re programmers, we build some amazing and complex things. But sometimes when you like someone else's build then you are curious how he did, he achieve that and then you look at their code. Sometimes it is easy to understand, but sometimes it goes above your head. Sometimes you can't even read your code (man.... what did I do?) That's why It's harder to read code than to write it. 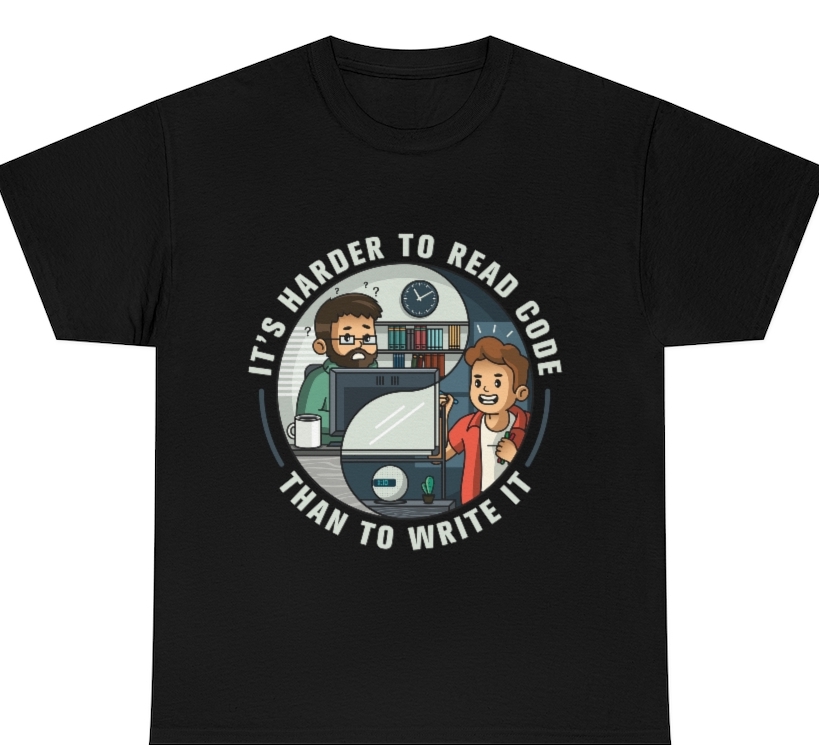 5. May Stack Overflow be with you

Now it is funny because we take a lot of help from Stack Overflow to find answers to technical questions or solutions to programming. It's like when you have some kind of error or bug just go to Stack Overflow. It's become a daily routine for developers.

It's one of my favorite mugs which I'll be buying in 2023. If you know you know. A lot of developers say that the use of swearwords helps them get rid of stress, while others do it for fun or out of habit. 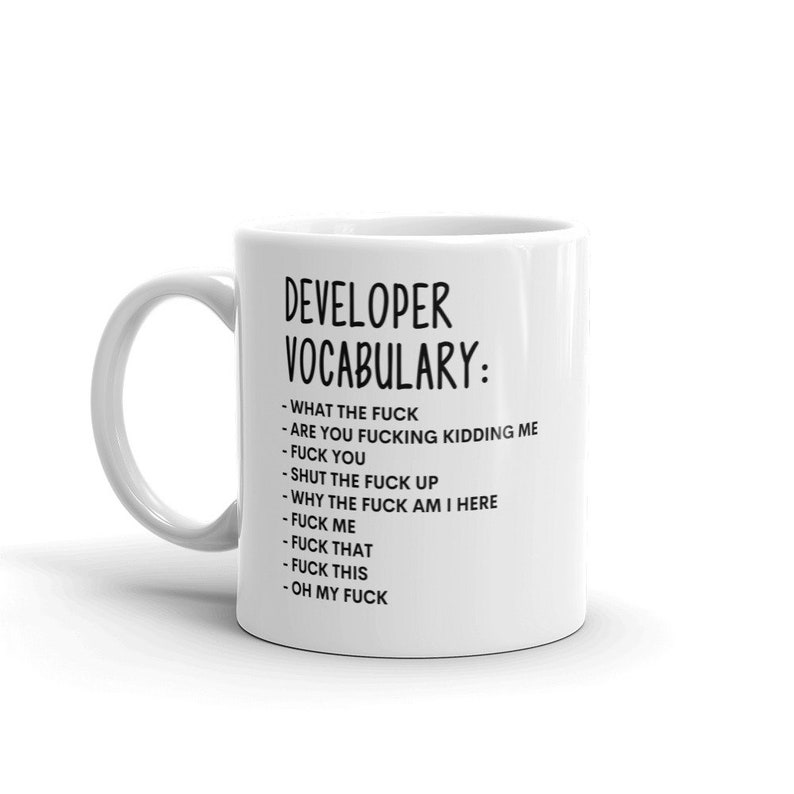 This swag is offered by daily.dev and I am looking forward to this backpack. It just looks so awesome to me. If you feel like you're carrying half of your belongings with you at all times, this backpack is for you! It has a spacious inside compartment (with a pocket for your laptop), and a hidden back pocket for safekeeping your most valuable items. For a long time I want to get my hands on these sticker packs due to some circumstances, I wasn't able to get them last year. But this year, for sure, I'll buy them as soon as possible. Next.js is my favorite web development framework and having a t-shirt of Next.js will be the best thing. I am definitely sure that this t-shirt will become one of my favorite purchases ever.

What would be the best hood in winter than GitHub's? Sometimes coding requires working in a cold environment so you need this to stay away from cold. I really this merch as well for my 2023 collection. It was a fun article. Let me know what you think about these products. If you have any suggestions then let me know in the comment section. If you enjoyed this article, then don't forget to give ❤️ and Bookmark it 🏷️for later use. I'll see in the next one.